Iwamura Brewery was founded in 1787 in Iwamura, in Ena District, Gifu Prefecture.
It was then that the Watarai family began producing sake, which would be sent yearly as a tribute to Iwamura Castle.
When initially founded, the brewery also produced miso and soy sauce. For this reason, the brewery’s Japanese name is jôzô (fermenting/brewing), rather than shuzô (brewery). From the middle of the 20th century on, it became exclusively dedicated to the production of sake.
Usually, sake breweries take the name of their founders, but that is not the case with Iwamura Brewery, which carries the name of the city where it is located.
In fact, it wants above all to emphasize its sakes’ region of origin.

Therefore, the ingredients required to make its sakes are rigorously selected: the rice is grown in the region, the water is similar in properties to that which floods the rice paddies, and is drawn from a well dug over 400 years ago.

Guided by the expertise of a skilled dôji (sake master brewer) and in keeping with reirô fukuiku (reirô means “clear,” as well as “transparent,” and “sparkling,” and fukuiku means “scented”), the brewery’s motto since its foundation, research on sake is conducted in the brewery and new products are developed. 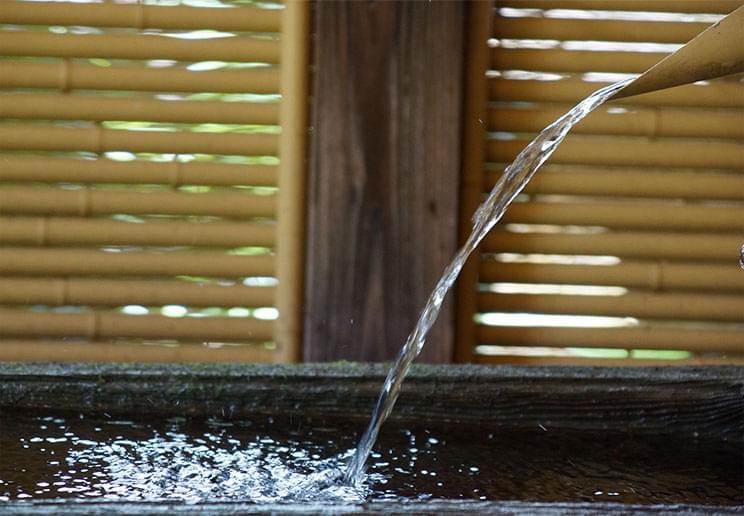 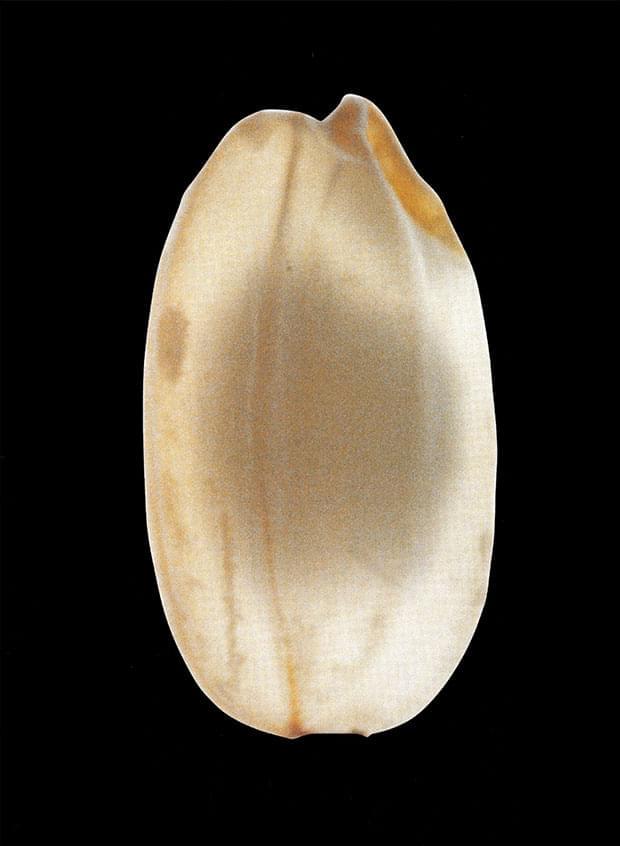 The rice used as raw material is mostly of a variety grown in the Gifu region: Hida homare, perfectly suited for production of sake, and Yamada nishiki, grown in Hyôgo Prefecture, for producing daiginjô.
At Iwamura Brewery, the rice polishing ratio (a measure of the proportion of rice remaining out of the initial total, after polishing the outer layer—the lower this ratio, the more scented the rice, and the lower the bitterness of the resulting sake) is on average 52%.
Water quality is very important for making sake. At Iwamura Brewery only natural water from the Kiso River is used, drawn from a well dug 400 years ago.
This natural water is soft and perfect for making sake. Unlike hard water, it is low in calcium and magnesium, minerals which feed the yeasts, thus slowing the fermentation of sake, and giving it a milder taste. Moreover, the land on which the city of Iwamura is situated benefits from a particularly favorable setting: the bedrock is always permeated by a flow of clear, cool water. During the brewing season, the well may dry up, but it’s back to its initial level within three hours.
At Iwamura, it rarely snows, but the months of January and February are especially cold, with temperatures reaching as low as -15°C for several days in a row, to the point that steam rises out from the well. In the Summer, temperatures in the brewery rarely go above 20°C, and conditions are perfect for producing and conserving sake.
Despite the favorable conditions, the taste of sake changes from one year to the next.

Overview of the Store

Iwamura is an ancient feudal city nestled deep in the Kiso Mountains. Its castle is one of Japan’s three famous Mountain Castles, of which it is the one at the highest altitude. The city extends for 1.3 km in the East-West direction, and its old district dates back to the Edo period. Iwamura Brewery, founded over 230 years ago, is located in a neighborhood that has been classified as an “important area of conservation of traditional buildings.”

More than 300 years old, it gives an idea of how streets might have looked during the Edo period. Stepping over the threshold, there is the area where Iwamura Brewery’s flagship products are sold: Onna jôshu and Ena no nomare.

Then, towards the back, the room gradually narrows to a unagi no nedoko (literally, “eel’s nest”) and there are rail tracks underfoot. These rail tracks connecting the shop to the brewery, across the interior garden and over nearly 100 m, once supported rail carts carrying sake and rice.
The brewery is open to visitors by following the rail tracks.In the garden, you can enjoy mountain plants and drink the same natural water that is used to make the sake.
In addition, you can taste many of the sakes offered in the shop. Please feel free to compare them to find the one that best suits your taste.

The aspiration at Iwamura Brasserie is to continue developing the sake produced there to meet current tastes. Each year, the master brewers consider new ideas, in order to avoid mass production, instead ensuring that each drop of sake touches the hearts of their customers.